In this article, I am going to show you how to install and setup Jenkins inside a docker container.

To be able to practice the things I will share with you in this article you need to have a minimum of the following:

Jenkins is an Open Source tool built with Java and is used for Continuous Integration(CI) and Continuous Delivery(CD). Jenkins is used by many teams because:

Why run Jenkins in a docker container?

Running Jenkins with docker makes the whole installation process seem like a piece of cake. Without Docker, you would have to install so many plugins and tools for Jenkins to be able to run properly. With docker, it is just a simple process of pulling the image from the docker registry and running it on your machine or cloud environment.

How to run Jenkins in a docker container

visit the docker repository for Jenkins at https://hub.docker.com/r/jenkins/jenkins

Step 2: Copy the docker pull command and run it on your terminal 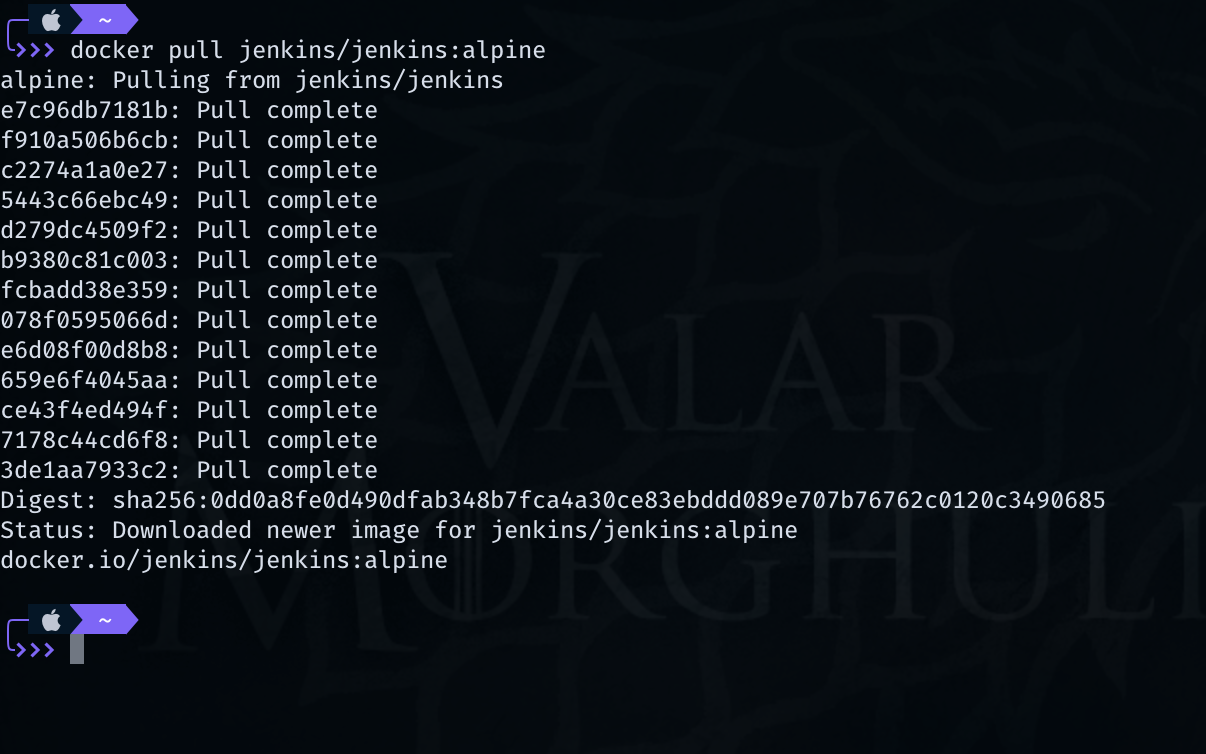 Step 3: Run a container using the image you just pulled

Let me explain what the above command does docker run: This is the docker command for starting a container

You may face an error that looks like the one below:

You can read about the cause and solution in this article from StackOverflow (https://stackoverflow.com/questions/45122459/docker-mounts-denied-the-paths-are-not-shared-from-os-x-and-are-not-known/45123074) For me, I provided an absolute path to a directory so that I don't have any issues. The second part(/var/jenkins_home) is the default directory for Jenkins on the container.

After the container has been started successfully, the output message Jenkins is fully up and running will be displayed on your terminal. 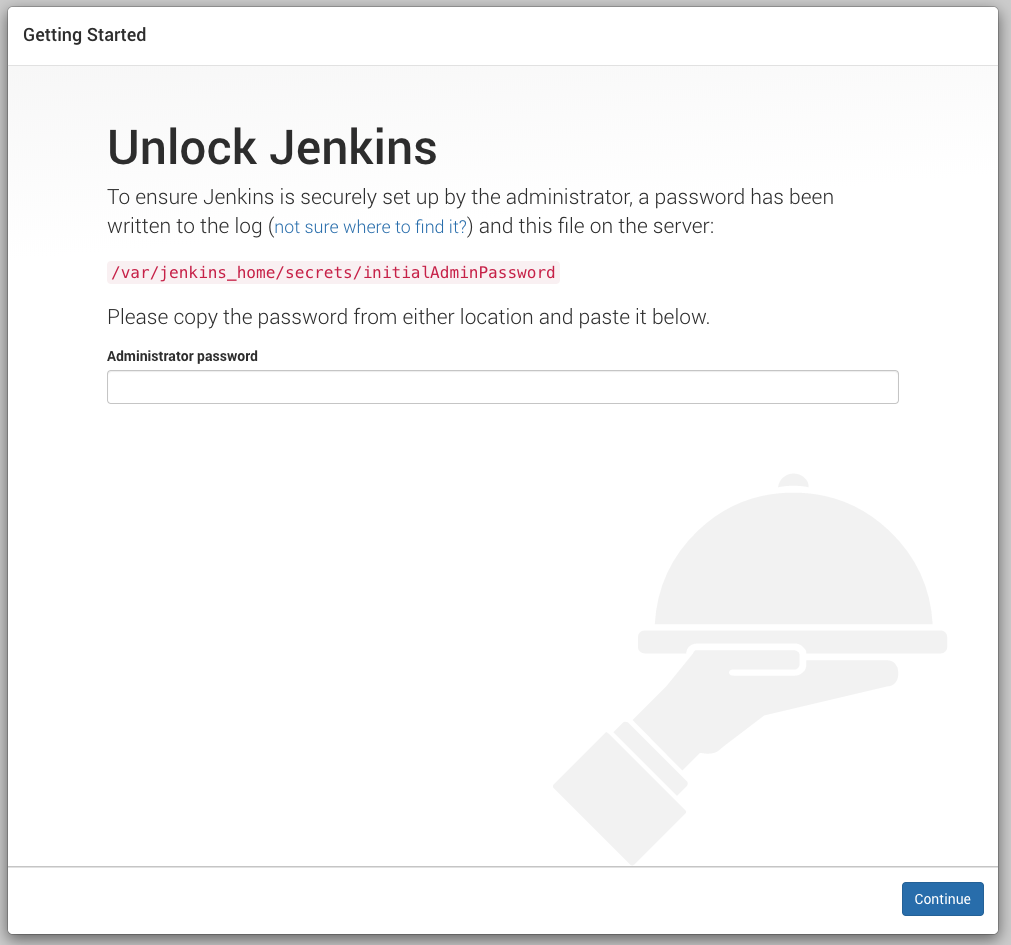 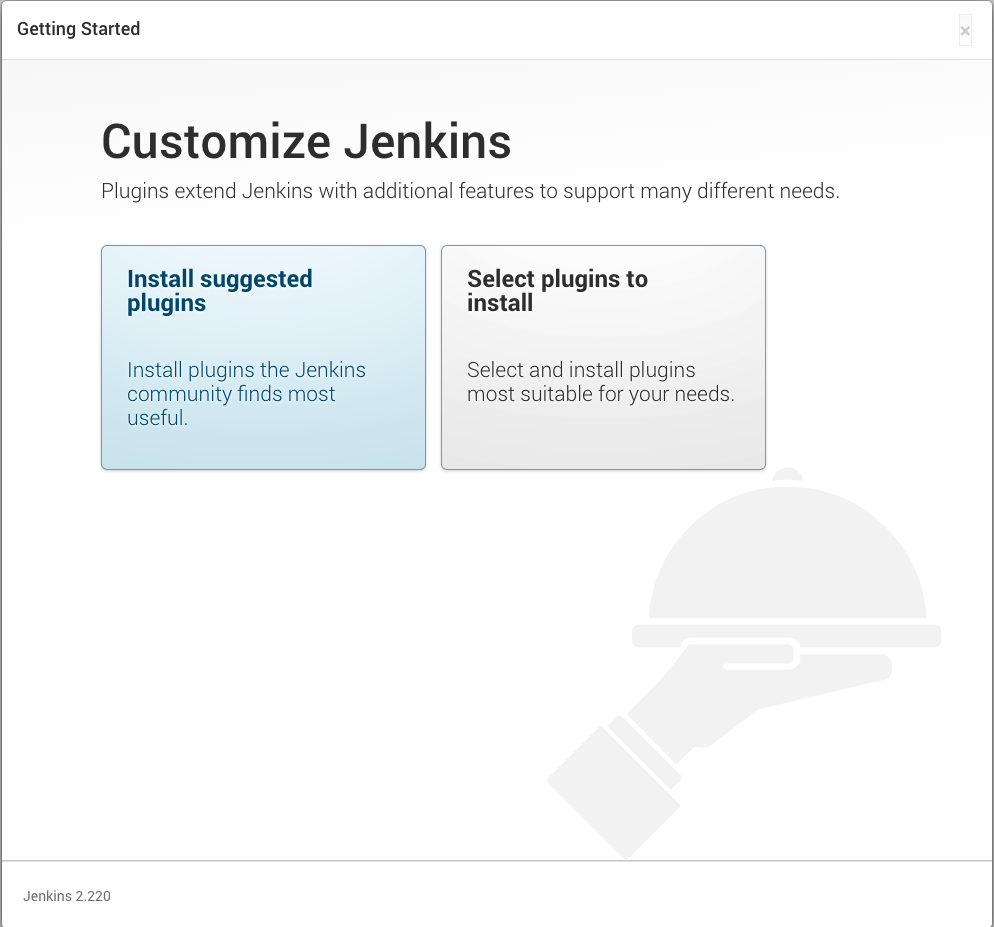 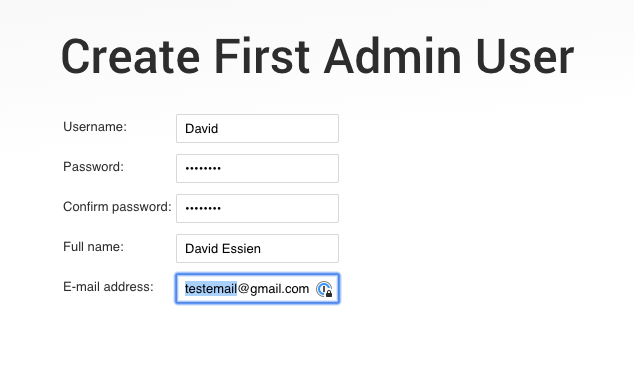 We are done - you can click on the button to start using Jenkins.

Use a docker-compose.yml file alternatively

Instead of going through the above processes, you can just create a docker-compose.yml file to run this process for you with one command. Here is the one I created:

All you need to do is navigate to the folder containing this docker-compose.yml file and run the command: docker-compose up and you have your Jenkins setup up and running.

You have seen how easy it was to set up Jenkins in docker. The process is simple and fast. If you have learned anything, I would love to hear from you. Please drop your comments.